“Our mission is to deliver excellent dentistry, to provide the best treatment options, to involve patients in their care, and to treat with safety, courtesy, timeliness, and affordability. This mission is undergirded by our practice philosophy to treat patients like you would like to be treated.”

Gentle Dental Care is made up of nine staff members to help your dental process run smoothly!

Dr. Phil Poynter was born and raised in Maryville. He earned a Bachelor of Science from Northwest Missouri State University in 1975. After attending UMKC School of Dentistry, he graduated in 1980 and established a dental practice in the same building where his father and two brothers practiced optometry.

Dr. Jeremy Poynter was born and raised in Maryville. He earned a Bachelor of Science in Biology and Psychology from Northwest Missouri State University in 1996. After moving to Ft. Worth, TX he attended Brite Divinity School, TCU where he earned a Master of Divinity in 2000. Following graduation, he served as Director of Technology for Brite Divinity School for 10 years.

Jeremy officially started offering high quality dental care to the Maryville area with his dad in June 2015, even though he had been assisting Phillip for the last several years with Gentle Dental’s technological advances. “I’m looking forward to working with my dad for several years,” Jeremy said. 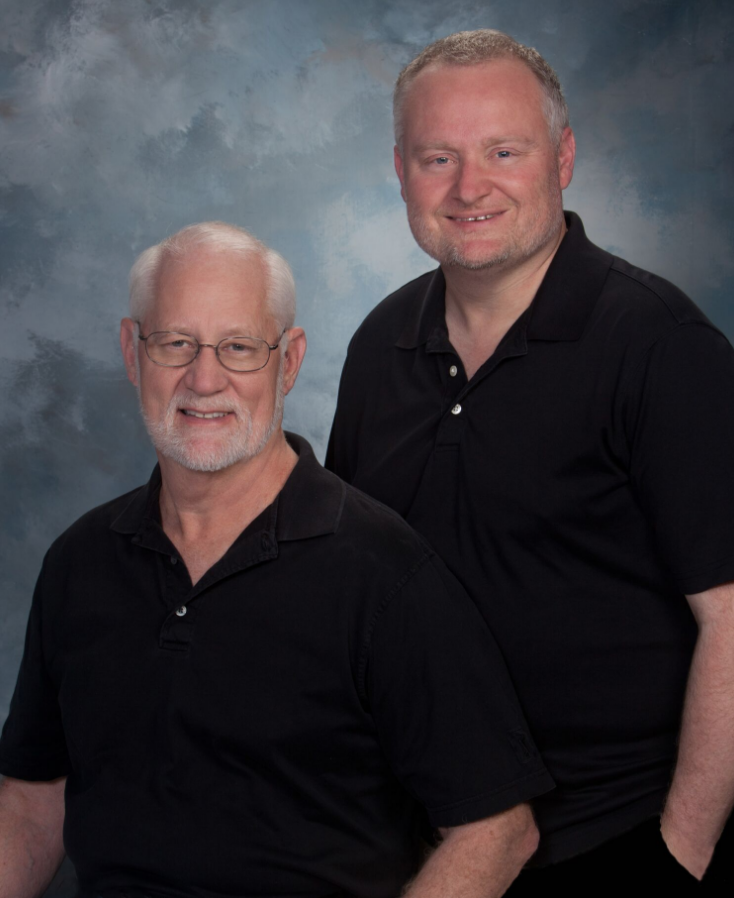